John S. Davidson, librarian at Muhlenberg College for thirty-three years, originally conceived of the idea to capture the oral histories that would tell the story of Muhlenberg in the twentieth century. This project, undertaken between 1972 and 1987, was named in his honor. It was implemented by Dr. Katherine Van Eerde, professor of history, who appears as the interviewer on many recordings, along with Dean Philip Secor.

Contributors to the oral history project include Davidson; biology professor Dr. John V. Shankweiler; Dean of Women Anne Nugent; librarian Mary Funk; music professor Harold K. Marks, Class of 1907; President John Morey; and many more. Special Collections and Archives has been transferring these interviews from cassette tapes and working with student interns and faculty members to transcribe them;  they will be released as they are completed throughout the summer and fall of 2020. 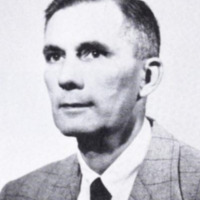 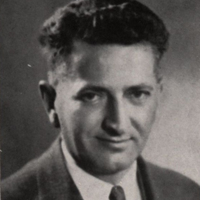 Katherine Van Eerde conducts an oral history with Dr. John V. Shankweiler in which he discusses his time as a faculty member at Muhlenberg College and the people he worked with during his tenure. He also discusses his involvement with the formation… 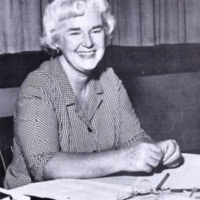 An oral history of Dean Anne Nugent in which she discusses her experiences and role as Dean of Women at Muhlenberg College and the effects and various opinions of coeducation coming to campus. She also discusses the political turmoil of the 1960s and… 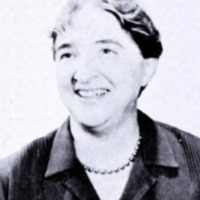 Katherine Van Eerde conducts an oral history with Mary Funk in which she discusses her experiences as both a math professor and librarian at Muhlenberg College. She also discusses her interests in and connections to Abraham Lincoln. 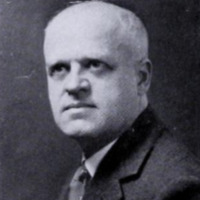 Katherine Van Eerde conducts an oral history with Dr. Harold K. Marks, retired Professor of Music and Muhlenberg alum. Marks reflects on his time as a Muhlenberg student from 1903-1907 and the College's move from the downtown Allentown campus to the…
View all 5 items