These interviews were collected in 2021 as part of an independent study project conducted with the Muhlenberg Memories Project team. Samantha Brenner '21 and Hailey Petrus '23 intervewed alumni and students, and the collection also includes interviews with staff and faculty members. The goal of the project is to shed light on the historical and ongoing efforts toward diversity, equity, and inclusion at Muhlenberg College.

This oral history project was designed by researchers and approved by Muhlenberg College's Institutional Review Board. The views expressed by the participants in this project are solely their own and reflect their memories and experiences of their time at Muhlenberg College.

Copyright for interviews in this collection remains with the interview subjects and their heirs.

The interviews collected as part of the project "The History of Diversity and Inclusion at Muhlenberg College" are hereby shared with the consent of the participants under Creative Commons Attribution Non-Commercial 4.0 International License (CC BY-NC 4.0). Under this license, the interviewees have agreed for the interviews to be publicly available in the Trexler Library archives and as a freely available resource on the internet for educators, scholars, students, and others who wish to explore the many stories about Muhlenberg College’s path toward diversity and inclusion. 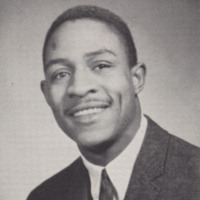 From early educational experiences in all-Black schools, William Henry Durham, Class of 1962, entered the primarily white Muhlenberg College with the assistance of a scholarship from the Phillip Morris Company. While Mr. Durham encountered racist… 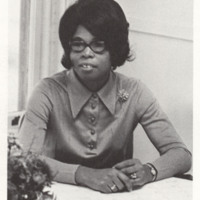 Janice Williams, Class of 1970, attended Muhlenberg as an adult student and upon graduation took a position in the Admissions Office of the College. She speaks of her experiences working in that office and efforts to recruit and retain minority… 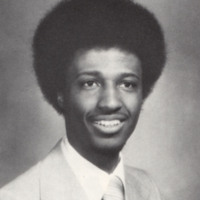 Harold Hillman, Class of 1977, was destined for success from a very early life. An avid reader and exceptional student from the Washington, D. C. metropolitan area, Hillman had his first conversation with a white student when he entered Muhlenberg… 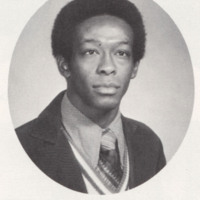 Daniel Bosket, Class of 1975, an Allentown native, attributes his experiences and education in the liberal arts as a key determinant to his success as a businessman and as a community advocate in the arts, education and civic affairs. 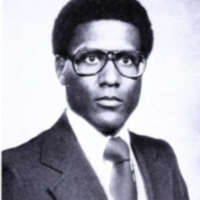 Michael Haynes, Class of 1979, grew up surrounded and influenced by college graduates. His decision to attend Muhlenberg was based on several factors including the beauty of the campus, engagement of students, diverse activities, and smaller student… 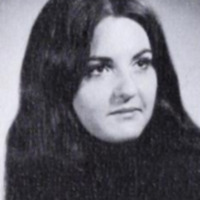 Sallie Keller Smith, Class of 1973, invested her time in both academics and social justice issues. Her close friendships with Black students enabled a deep understanding and respect for the disparities that existed on campus. 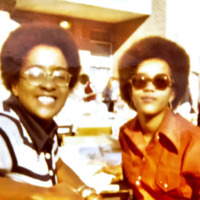 From Harlem, NY, Natalie Francis '73 and Colette Crum '73 attended St. Michael Academy High School in preparation for attending college. Both received scholarships to attend Muhlenberg College. Together, they talk about the social, academic, and… 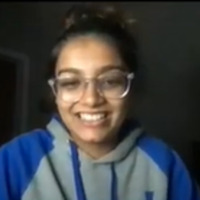 In this oral history, Veda Bridgelal '24 opens up about her experiences as a first-year, fitting in, adjusting to being at a primarily-white school, but also feeling she’s on a path to success. 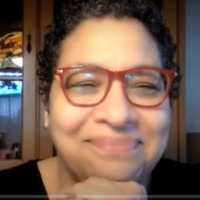 In this interview, Professor Roberta Meek shares her experiences as a student, activist, and educator at Muhlenberg College, reflecting on her work with Black students, support of and mentoring for Black faculty, and the college’s efforts toward…

Muhlenberg College senior Zaire Carter '22 reflects on his growth as a young activist and student using noteworthy campus events as examples. One of his capstone events, being elected as the first Black student body president, informs the wisdom of…
View all 11 items